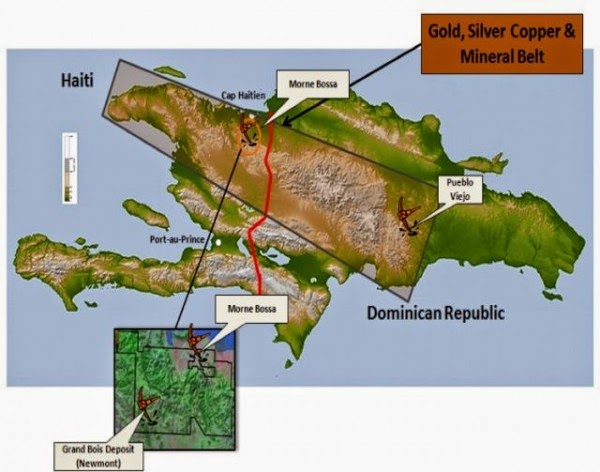 On March 6, 2015, VCS Mining was forced to respond to allegations it received a sweetheart deal in the form of contracts from the Martelly regime to begin exploitation of Haiti's largest gold fields. The allegations arose after it was discovered that Hillary Clinton's brother, Anthony "Tony" Rodham, was on the Board of Directors of VCS Mining.

It should be noted that in February 2013, two years before parliament was dissolved and Martelly started ruling by decree, Haiti's senate stopped the deal claiming it was illegal and not in the interests of the Haitian people.

A search of the VCS Mining website last month, showed no information about its Board of Directors and Advisory Board and further investigation by HIP showed VCS Mining had actually deleted their profiles from the web. Further searches revealed the web pages were still available as cached images shown below.

Just as interesting as Tony Rodham's involvement in VCS Mining is the role on their Advisory Board played by former Obama appointee Cleve Mesidor listed as #7 on the deleted web pages. Mesidor acted early on to justify VCS Mining's exploitation of Haiti's gold. Further investigation revealed that Mesidor not only has direct links to the Obama administration but also has even deeper ties to the Clintons. In addition to being a member of VCS Mining's Advisory Board with Tony Rodham, Mesidor also currently consults for The Raben Group, a DC-based firm founded in 2001 by former Assistant Attorney General at the Department of Justice under President Bill Clinton, Robert Raben. 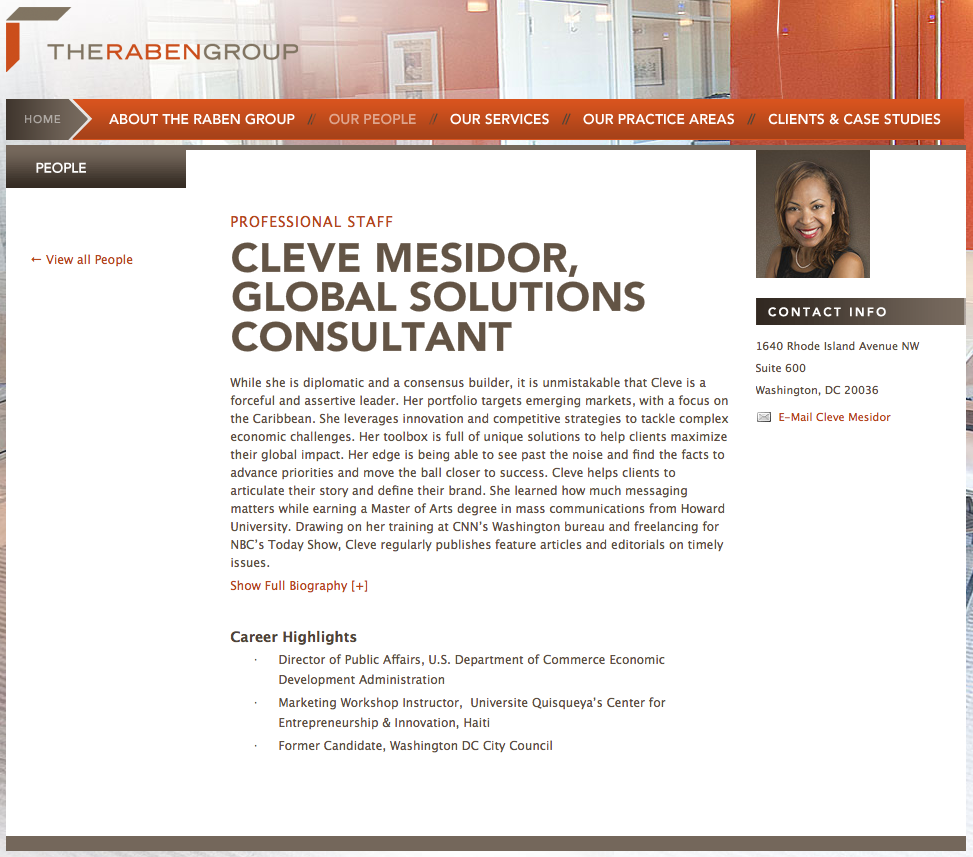 The Missing Web Pages - VCS Mining's Board of Director's/Advisory Board 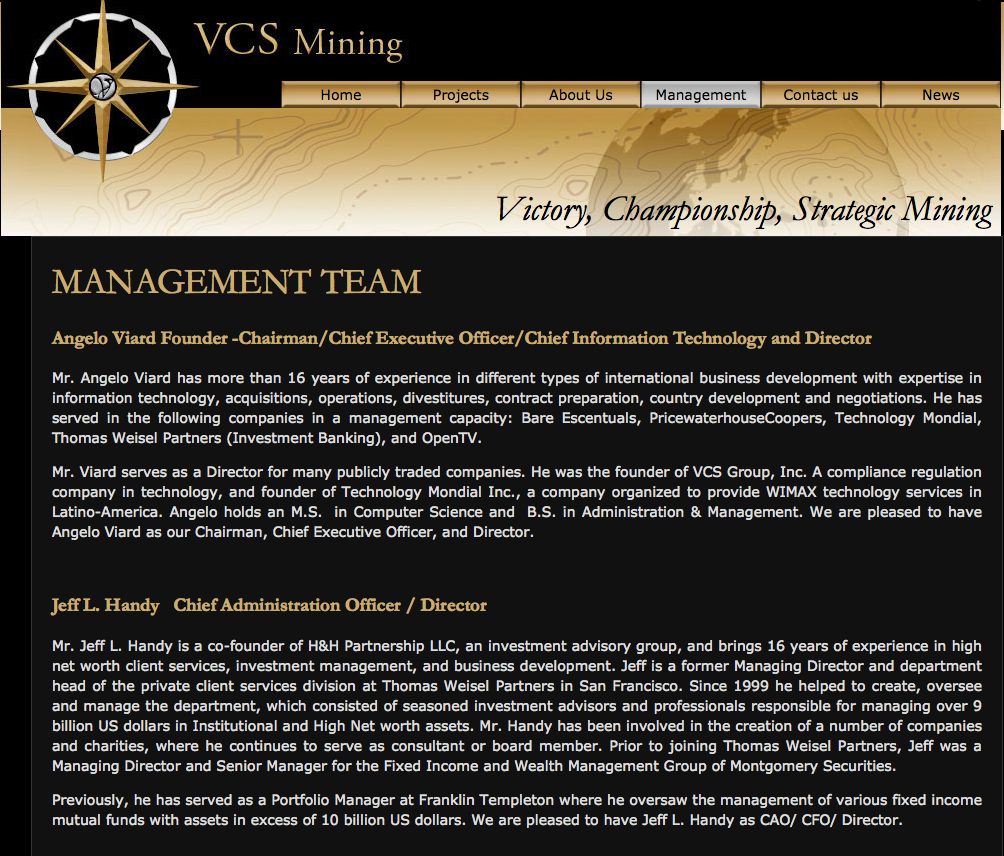 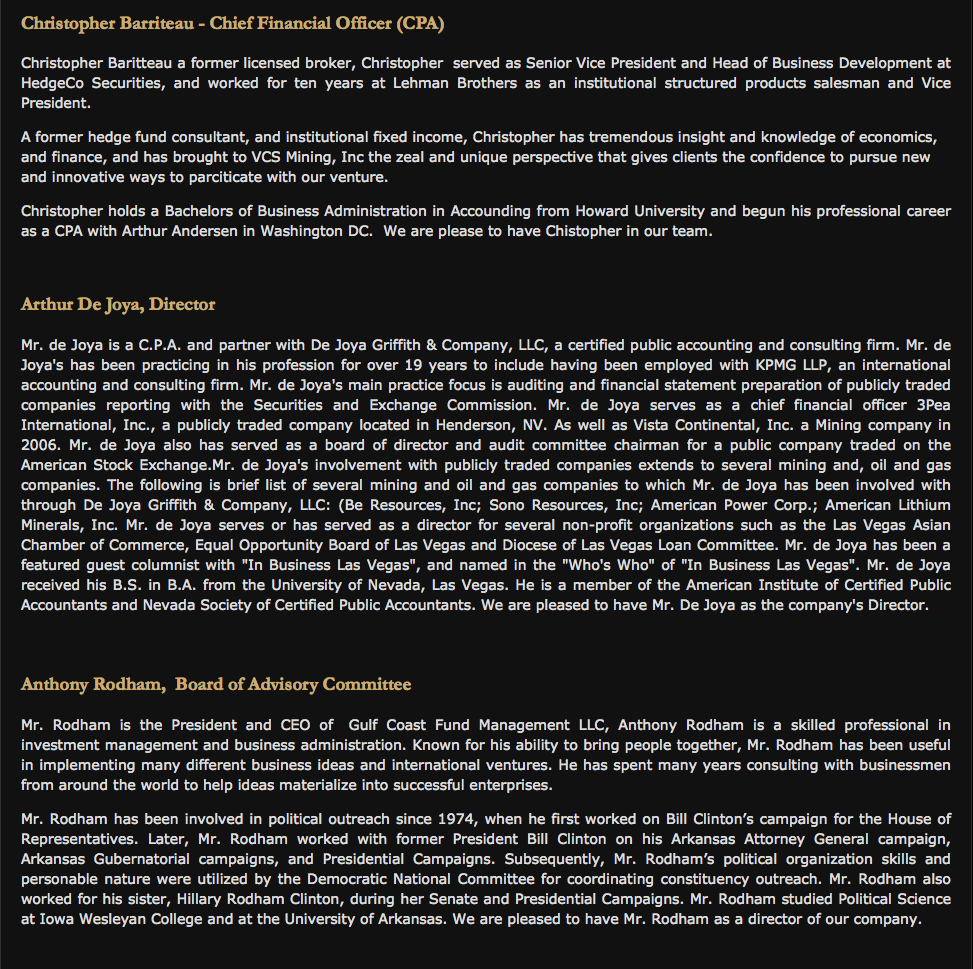 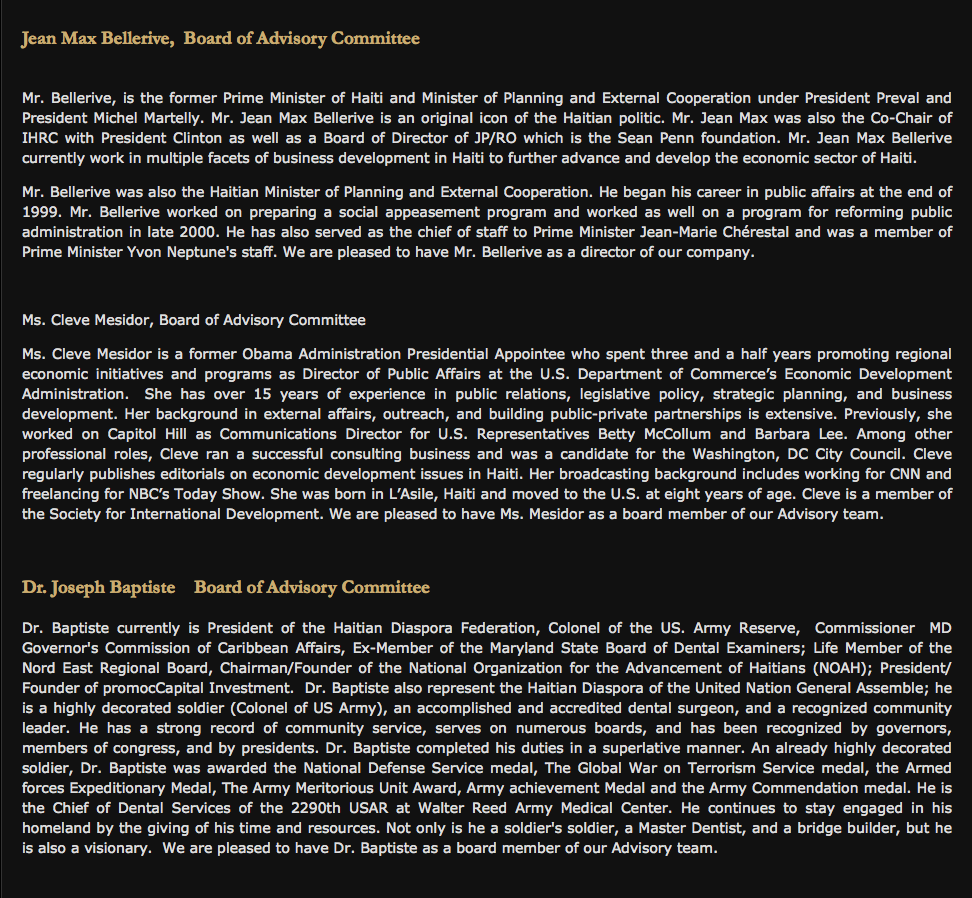 Posted by Haiti Information Project (HIP) at 7:47 AM No comments: